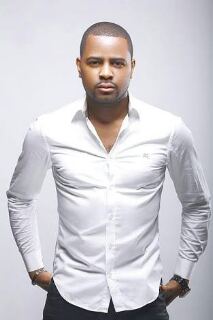 Xclusive is one of Nigeria’s finest in the business of disk jockey. He has been topping charts amidst many other Djs in the industry.

In 2011 He became the resident DJ for CoolFM 96.9 and also joined Empire Mates Entertainment as Wizkid’s official DJ. He later released a single “I’m Xclusive” alongside renowned UK-Nigerian artist Mo Eazy. Prior to this, he started his professional disc jockey career in 2003 by performing at various night clubs, including Aura Mayfair, Penthouse, Funky Buddha and Jalouse. During the course of his career, DJ Xclusive has performed with acts like Ne-Yo, Rihanna, Mario Winans, Brick and Lace, Nas and Fat Joe.

The Dj who featured wizkid in his single entitled “Jeje” studied Physics and Computer Science at Reading University, where he earned a Bachelor’s Degree and later studied Financial Computing at Brunel University.

Some notable achievements he got so far include: